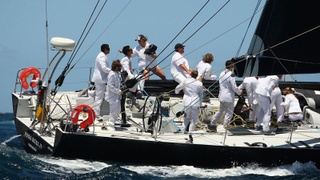 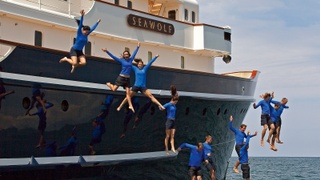 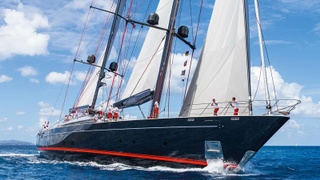 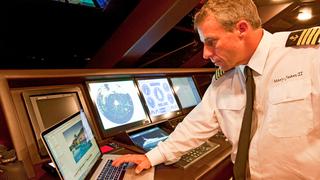 How Much Should You Tip Crew on a Superyacht Charter?

It's customary to tip the crew at the end of your luxury yacht charter. So what is the accepted amount? And how should gratuity be given? If you're confused about tipping protocol on board a superyacht, read our guide.

What is the accepted amount to tip?

In general, brokers advise tipping between 5 to 20 per cent of the base charter fee, depending on the yacht and the location. It is usually towards the lower end of that scale in the Med and higher in the US and Caribbean.

Are there any official guidelines?

In the 00s problems started to arise when generous charterers began to tip 25 per cent or more. The situation became difficult when crews started expecting large tips and were disappointed —sometimes audibly — with lesser amounts.

As a result the Mediterranean Yacht Brokers Association (MYBA) issued a tipping policy guidelines that listed 5-15 per cent as the customary range.

These guidelines now seem to have taken hold as the accepted norm and also provide a charterer with a reference point beforehand. By asking your broker if the yacht supports the MYBA recommended guidelines, you’ll know what is expected.

Do I have to tip in cash?

Generally, tips are given in cash to the captain but there are other methods of tipping too. Maggie Vale from Churchill Yacht Partners explains: "if there are Advanced Provisioning Allowance (APA) funds remaining after the charter, I advise my clients to leave this with the captain, as he is already holding it, then add any amount they would like to that."

"Alternatively, clients can wire gratuity ahead for the broker to hold in escrow to avoid carrying a large amount of cash. After the charter is over, the client will let me know how much to release to the crew (based on any leftover APA) and I can wire the difference back to the client", advises Vale.

How should I decide what percentage to give?

When deciding on what percentage of the base rate to give you should take into account that a charter crew normally works 16-18 hour days from dawn to midnight. As in all aspects of life a tip should be proportional to the service you have received.

Is there a tipping etiquette?

Yes, all tips should be given directly to the captain so that he can divide the amount out between all the crew. It is important to remember that there may be crew that have worked just as hard as others but have been less visible during your trip.

Can I tip some crew more than others?

Although it maybe be tempting to try and specifically recognise a member of crew that has gone out of their way to make your trip special this is not advised. All the crew work as a team and therefore should be rewarded as such. Regardless of the size of the tip, it will be distributed across the entire crew anyway.

How to retain your superyacht crew

The Top New Superyachts to Charter in 2019

9 bizarre requests given to superyacht chefs

Connect With Us On

Back to previous page